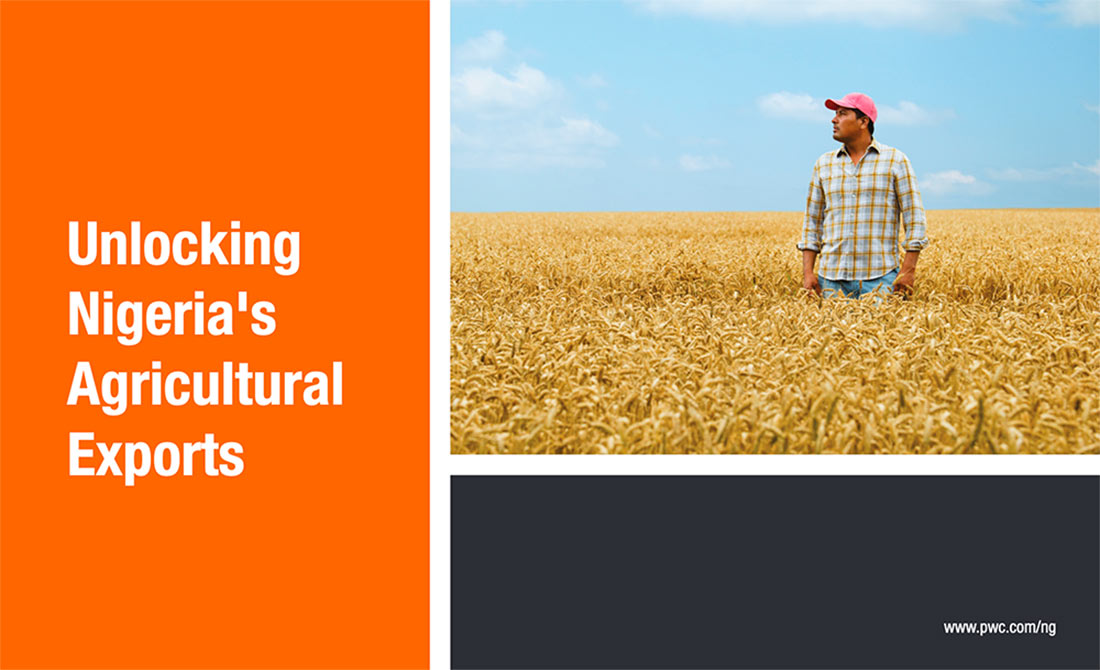 Despite the steady growth in the value of Nigeria’s agriculture exports over the last three years (2016 to 2018), the country’s agriculture exports to total exports remained below 2%. Consequently, oil revenue continue to account for more than 80% of total value of annual exports. However, the agriculture industry contributed approximately 25% to total GDP in 2018 while the oil sector’s share of total economic output was 8.6% over the same period.Since the agriculture sector is the largest contributor to Nigeria’s GDP,unlocking the potential of agricultural exports is key. 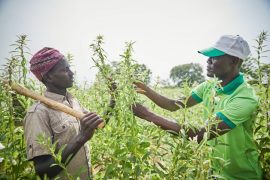 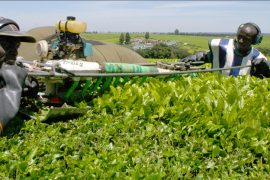